Remy Durieux has over 4 years of experience in real estate and has established himself a top real estate agent in Brisbane’s Southern Suburbs.

Born in South of France and raised in Tahiti (French Polynesia), travelling is at Remy’s core. Travelling gave Remy the opportunity to experience different cultures, learn many languages, and develop his personable skills.

When he first arrived in Australia, Remy went to the University of Wollongong to study Materials Engineering following his Higher National Diploma in Physics. However, Remy realised that he was always more interested in ‘People’ rather than ‘Things’. He soon after found himself working in the wine industry as part of a luxurious resort on Hamilton Island, where he developed his personable skills into a career of a salesperson.

With great success, his time on Hamilton Island was coming to an end, so he and his wife settled in Brisbane’s Southern Suburbs. Trying to match his personable sales skills and a love for being out and about, Remy found a great fit within real estate.

Because of Remy’s enthusiastic and exceptional level of service, he was a soon a house-hold name around Carina, Camp Hill, and surrounding suburbs.

Now the opportunity of creating his own brand and services supported by UrbanX, Remy can now spend more time with clients and delivering on his services. 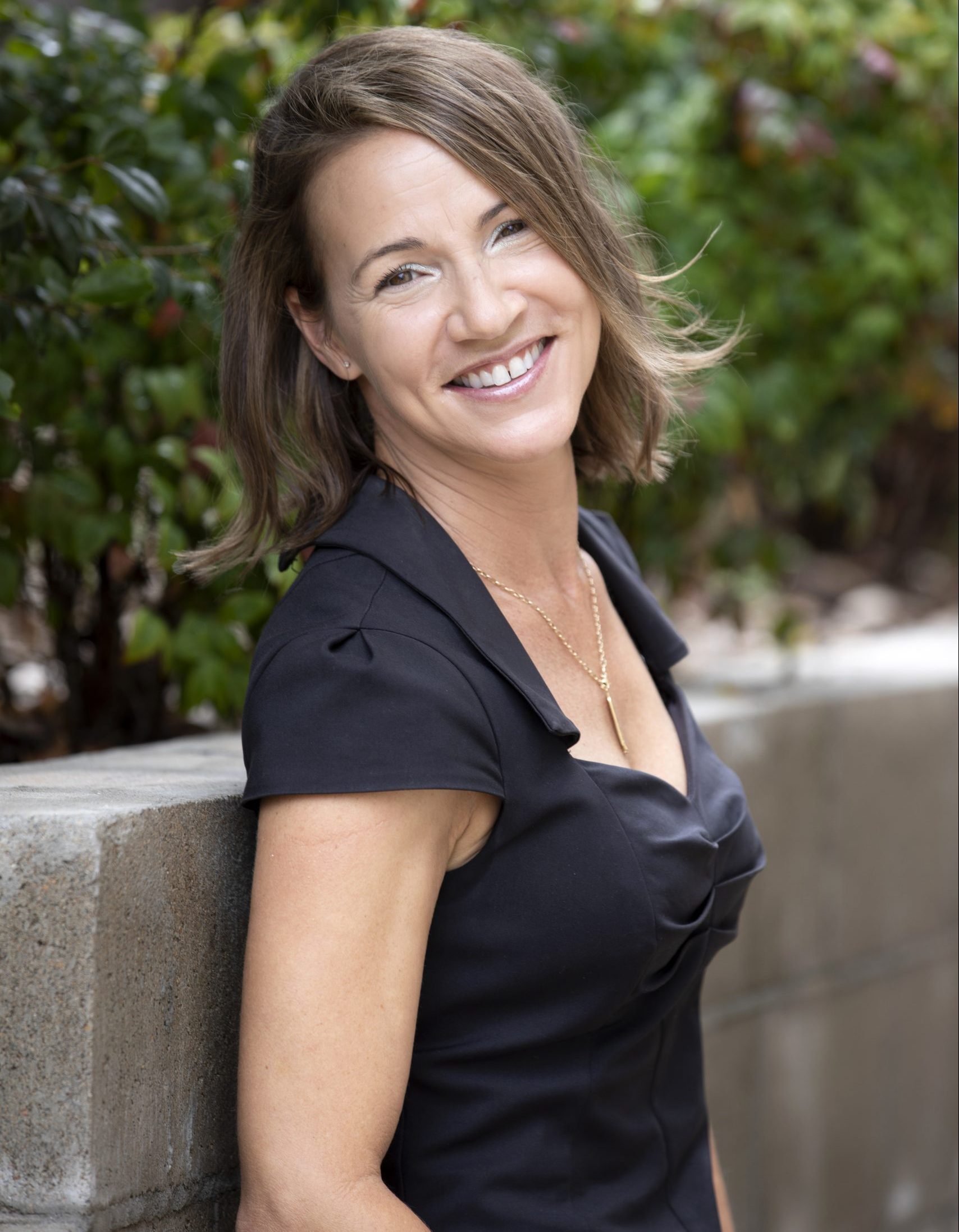 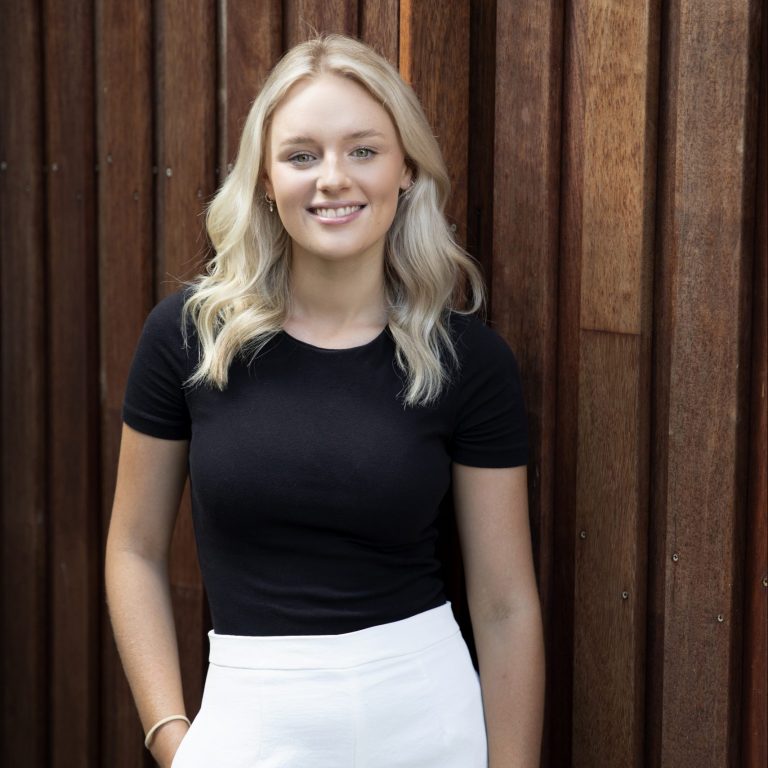 Back into my intense routine of endless phone call

Love this photo from the very first episode of our

This is an estimation auto generated from Pricefinder.

Book a FREE appraisal with Remy’s Real Estate to find how much we could sell your home for.